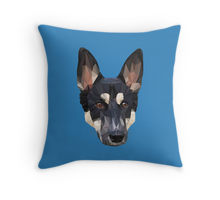 I recently watched a video that demonstrated an easily understood process for using an image to create low poly artwork in Adobe Illustrator. While playing the video I wanted to look at written instructions, but there were none available. Watching parts of the video over and over again was slowing me down, so I ended up taking my own notes and have turned them into this tutorial. END_OF_DOCUMENT_TOKEN_TO_BE_REPLACED 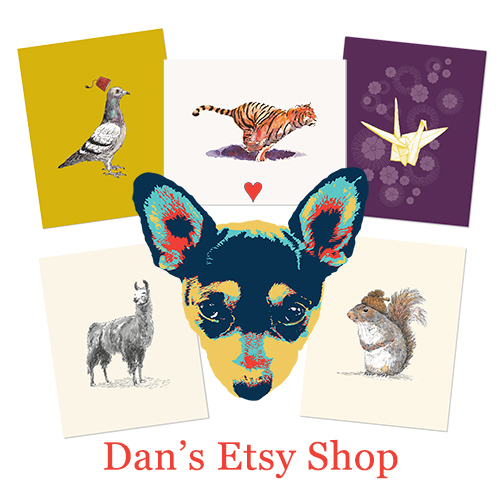